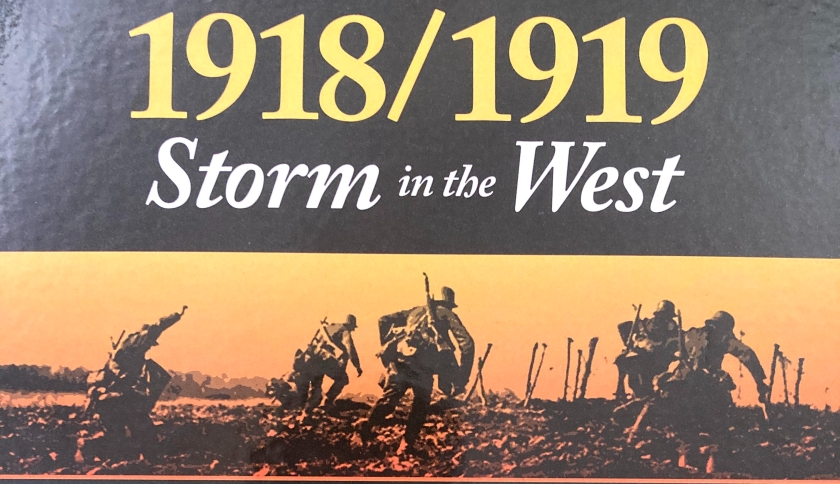 1918, the fourth year of the Great War. Belgian, British, and French corps were entrenched all along the Western Front, facing the German occupiers. The continent had seen nothing but stalemate. This was about to change. The German were on the brink of launching a major offensive- one that could end the war. Armed with newly trained Stosstruppen and superior artillery, the Germans aimed to rupture the Allied line, strike towards Paris, and threaten the Channel ports. But arriving on French soil, were tens of thousands of Americans, their swelling numbers could turn the tide. Can the Germans knock out the Allies before the Americans enter the fray- and if not, can they hold out to the bitter end?